How can I calculate the dew point? 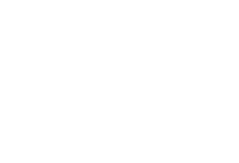 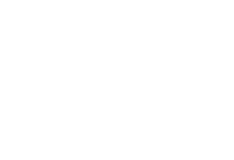 Enter the relative humidity in percent (%). 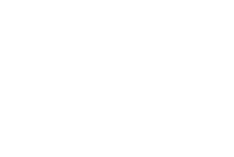 Click on Calculate and you will get the dew point temperature and the absolute humidity.

What is the dew point?

Air is a mixture of different gases. In addition to the main components nitrogen and oxygen, it always contains water vapor. This is why we also speak of humid air. How much moisture is contained can be very different. The moisture content can be described by the absolute humidity, which indicates how many grams of water are contained in one cubic meter of air.

This physical relationship can be observed on cold surfaces such as the mirror in the bathroom after a shower. The air contains a lot of moisture and the slightly lower temperature of the mirror surface already falls below the dew point, so that water vapor condenses and the mirror fogs up. 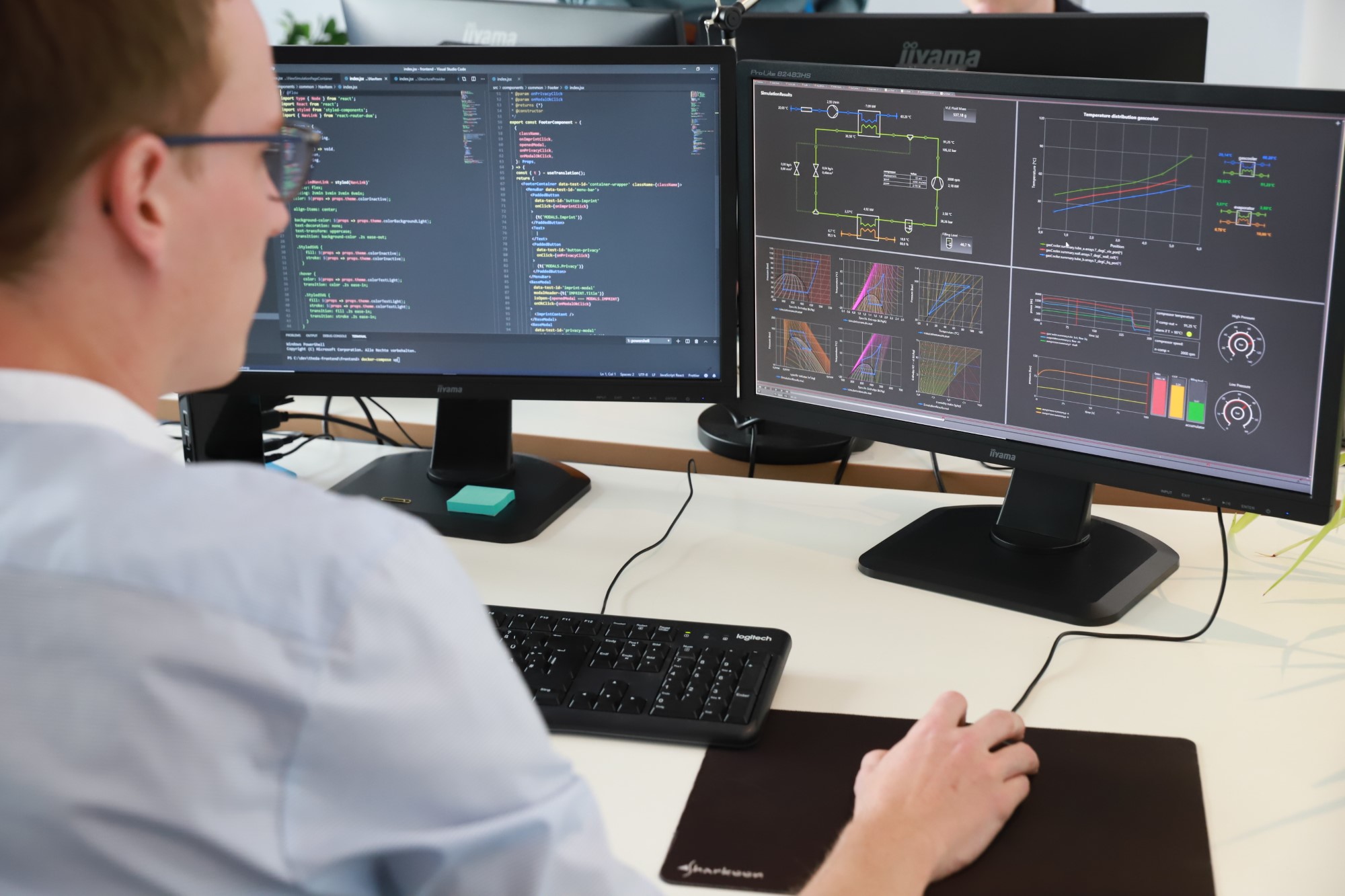 How the dew point calculator works?

There are various approaches for the thermodynamic properties of moist air. In education and studies, highly simplified approximations are often used, such as the Antoine equation for vapor pressure curve of water.

We use a more accurate calculation in the dew point calculator, which is described as an industry standard in the technical guideline VDI 4670.

The used property data calculation is part of our software package TIL Suite for the dynamic simulation of thermal systems. In addition, we have another web tool for calculating the density of humid air.

Do you need advanced tools?